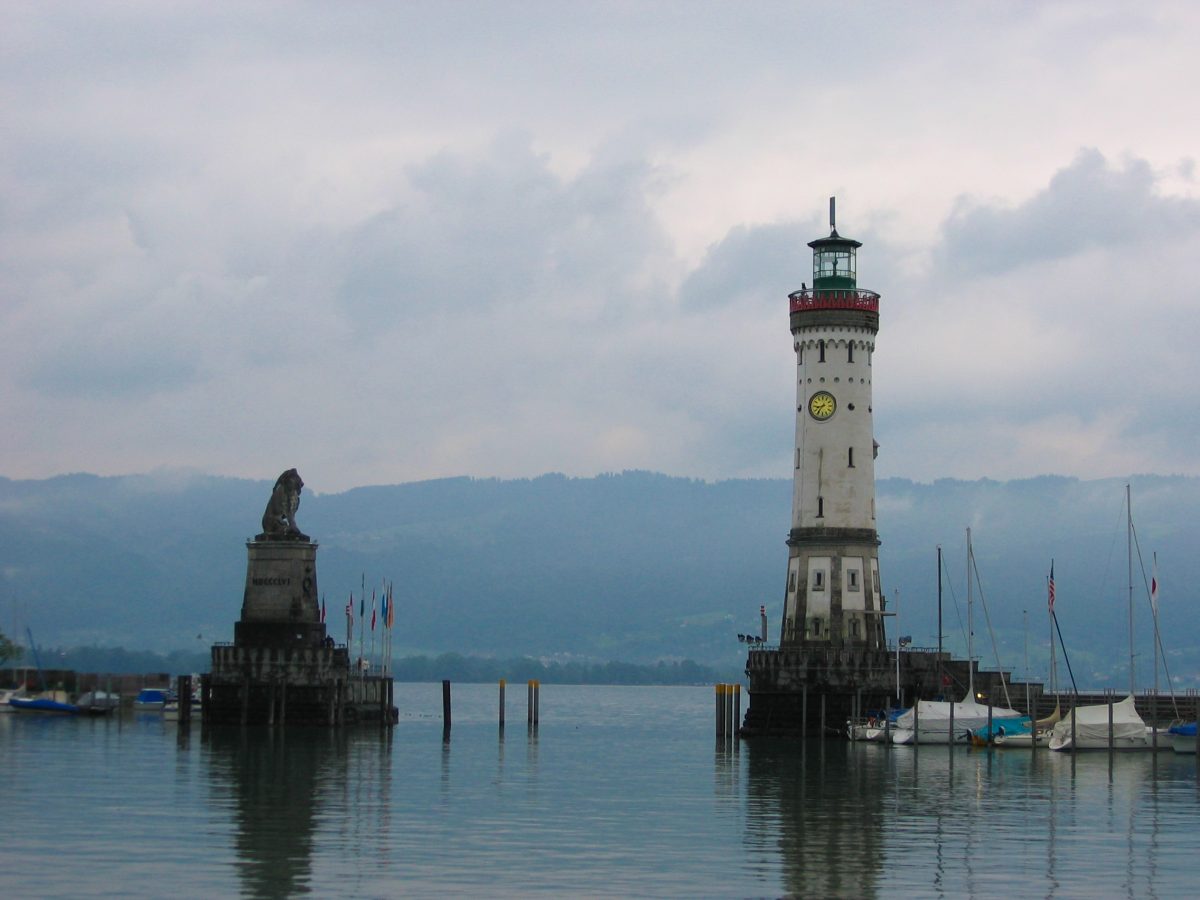 more stories
copyright: Claus (c-7)
For more than 250 years, there has been a stone lion sitting on a concrete platform by a harbor. His life as statue started off very well and for the first 50 years he had a wonderful view to the open sea. The lion would watch the vessels passing by at a few miles radius and smile to himself while avoiding to scare the sailors. During exceptional days, especially in winter when a layer of ice-cold air caused strong retraction, he could see as far as Denmark where he believed to spot a mermaid of indescribable beauty on a pier. Yet, all the trouble began after the lighthouse was built. Since then the lion’s view has been blocked and he can’t see anymore the ships sailing by and his mermaid in Denmark so far away. For few years now, the police has been receiving bizarre testimonials of the stone lion being missing in early sunrise.
This story is about: Fairy tale, Kid minded

More stories about Fairy tale, Kid minded
The Last of the MohicansA long journey has come to a stop. The soldiers must be hungry. The ... 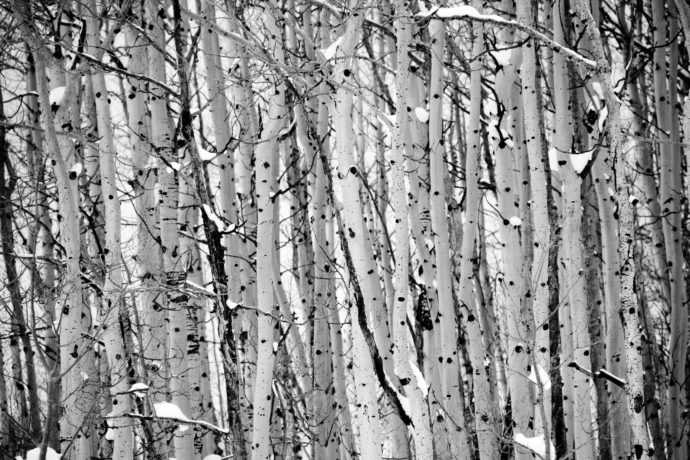 Jafna­deamThe troll of Barða­strand­ar­sýsla is nameless, but he has been ... 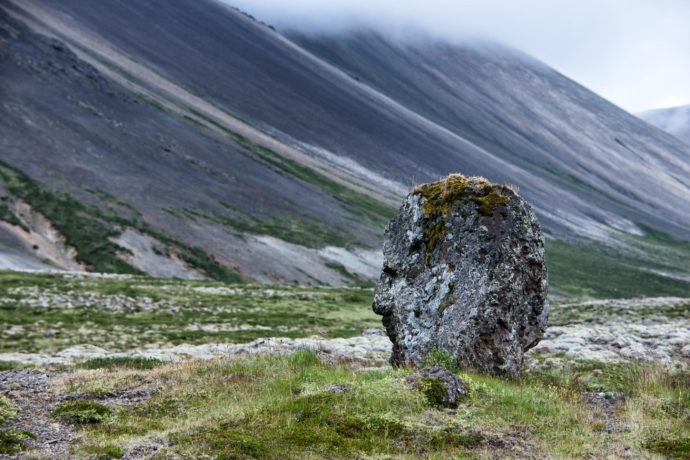 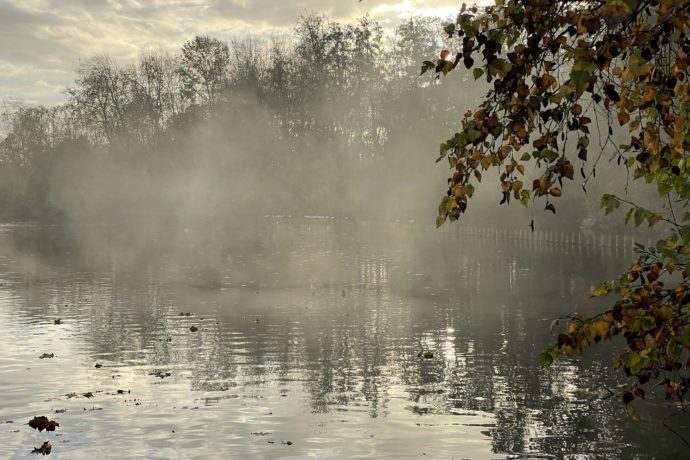 2° north of marsThere is red and blue and sky and sea of the world. In these days, in ... 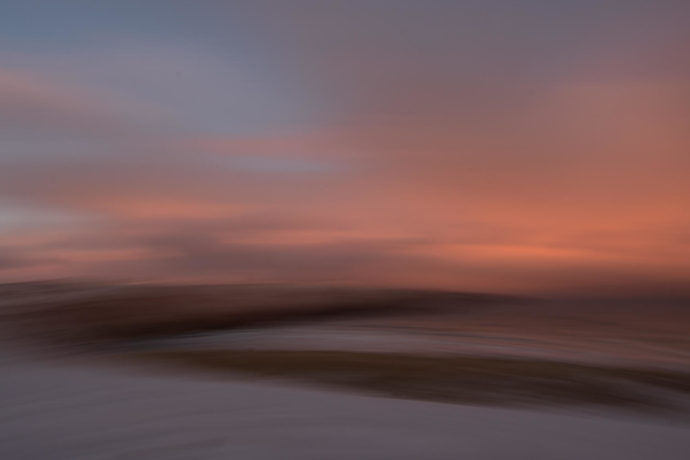 Opening at the EndShe just sat there, without a dress, her thighs graciously open, ... 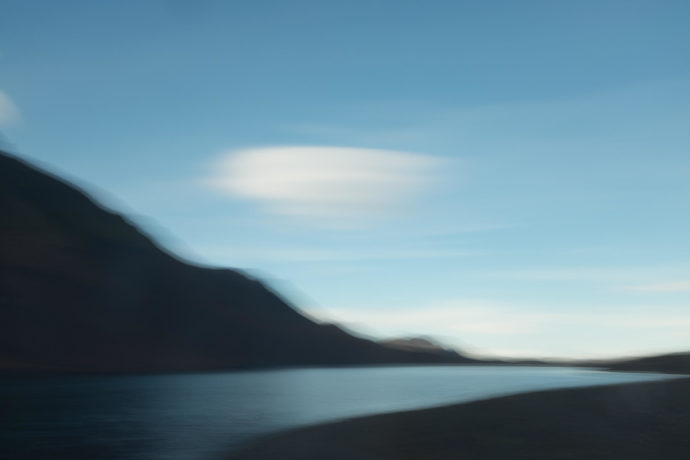 Sound of the CloudsLet me know your thoughts. ... 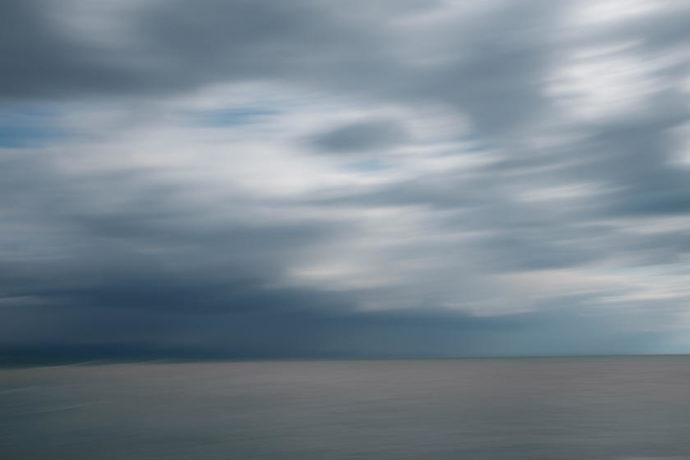 Other World IIHe’d never seen one, although he’d imagined them. The image of the ... 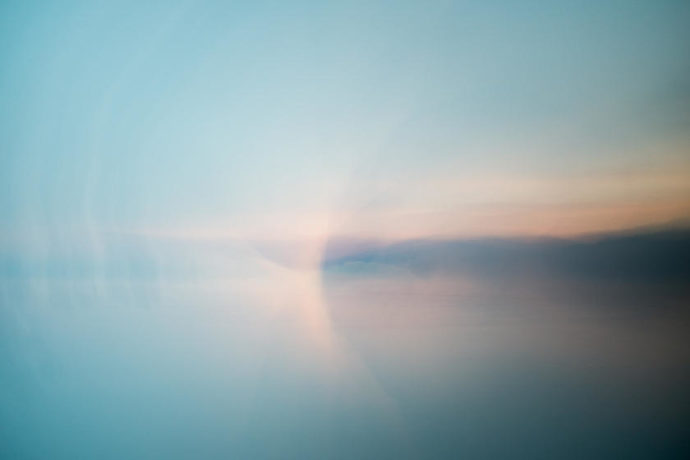 Beginning 2Looking at Winter, I could feel the wind at my back and the cold water ... 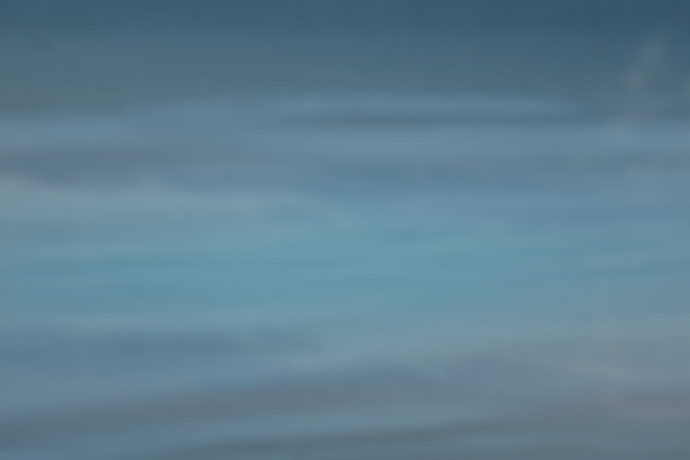 Fragile resistanceA shell of its former self, but still standing, against all odds. ... 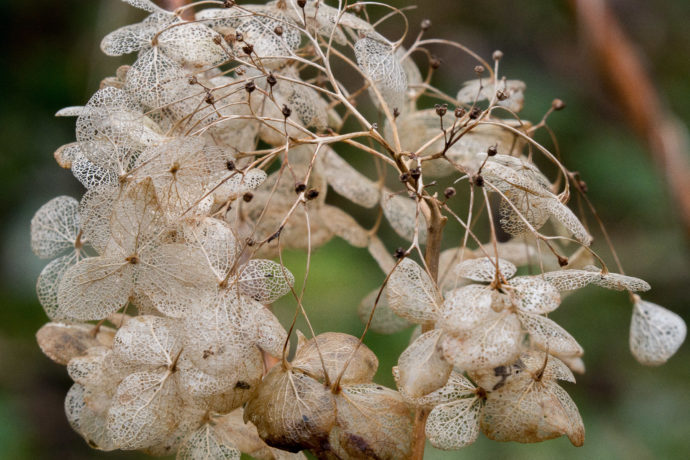 Wild and FreeThey were blue, yellow and green. Moving so fast and smoothly. True ... 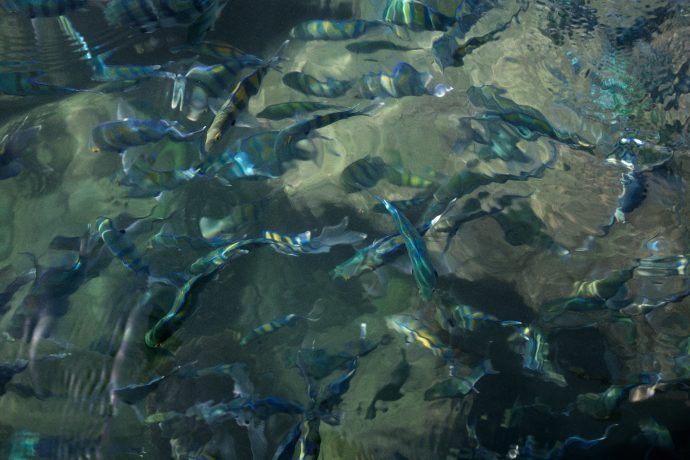 Stone LionFor more than 250 years, there has been a stone lion sitting on a ... 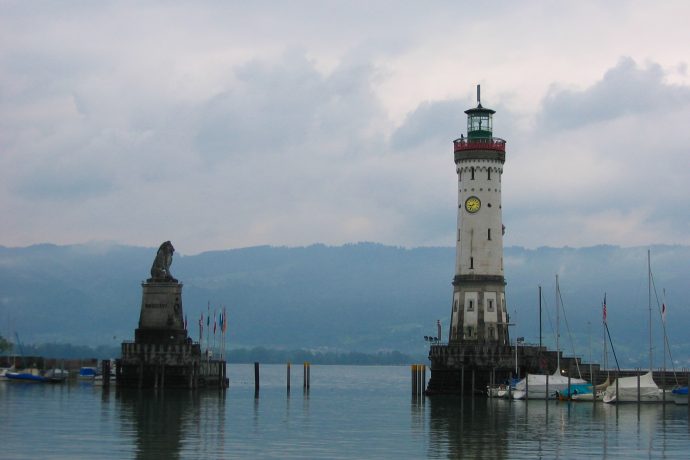 Not-a-Lonely TreeIt was like a big mushroom, just standing by a little road in an empty ... 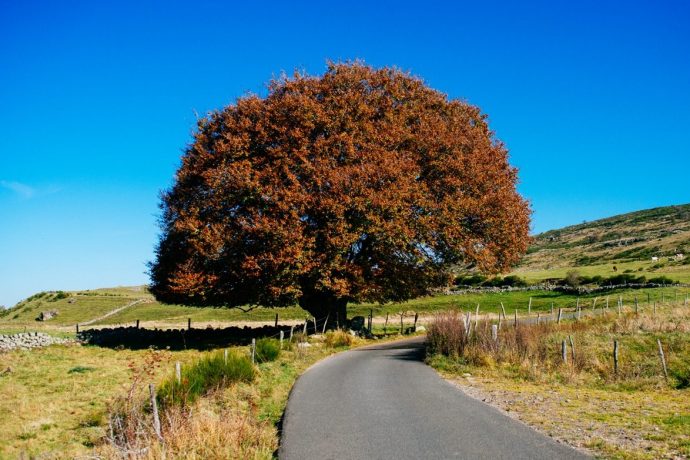 ImagineSummer colours, the fresh green grass and golden sun in the hair and ... 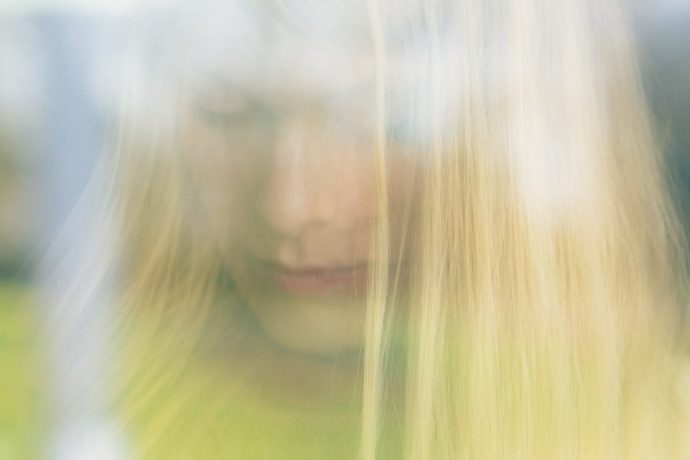 Beyond the stars…Photography is often referred to as the art of “catching the ...
Recognizing LoveMaybe it’s not the wedding. Not the white dress and the black suit. ...
Mr. DragonThere was a flash of red light. People stopped their cars by the road ... 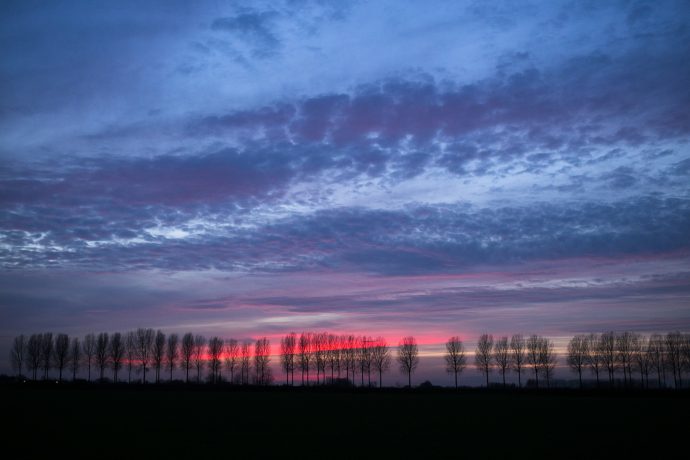 Escape PlanOne day I was having a walk in the jungle, or so I thought until these ... 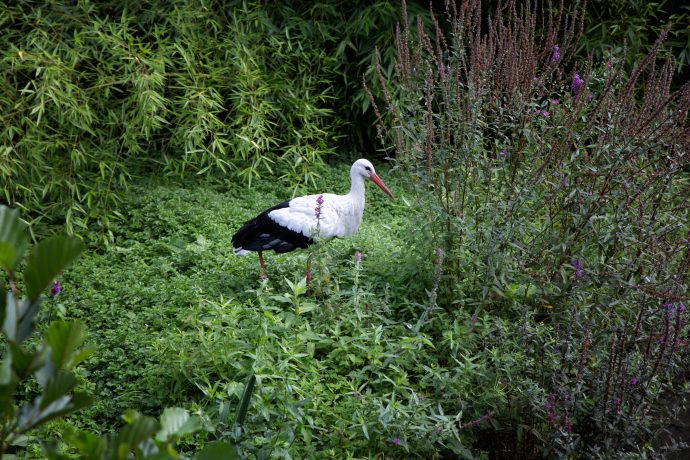 Reclaimed by natureYou have reclaimed it You have waited so long And yet you have been ...
kitch.do you remember your first bike? or when you last stopped to marvel at ... 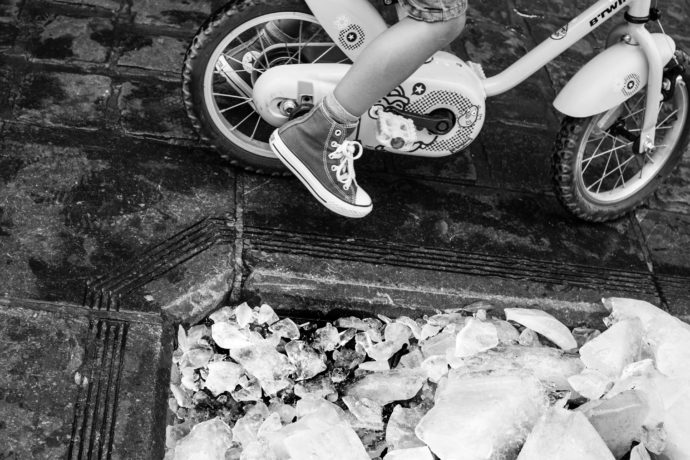 Who am I?Camera is capturing me and this amazing moment; I smile, but I don’t ... 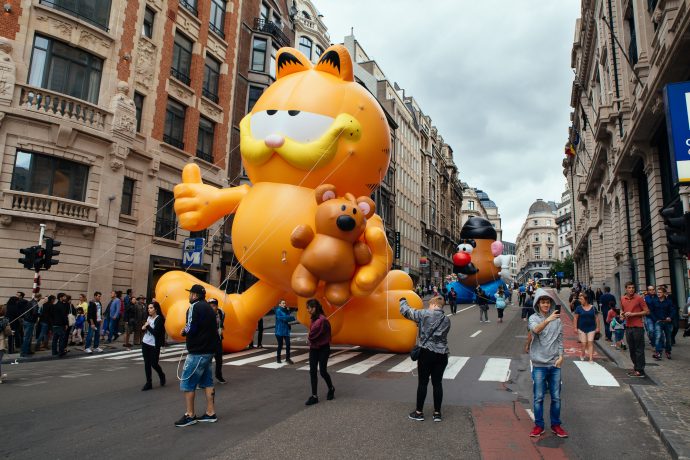 Hidden StoryOnce upon a time there was a prince and a princess. They planted three ... 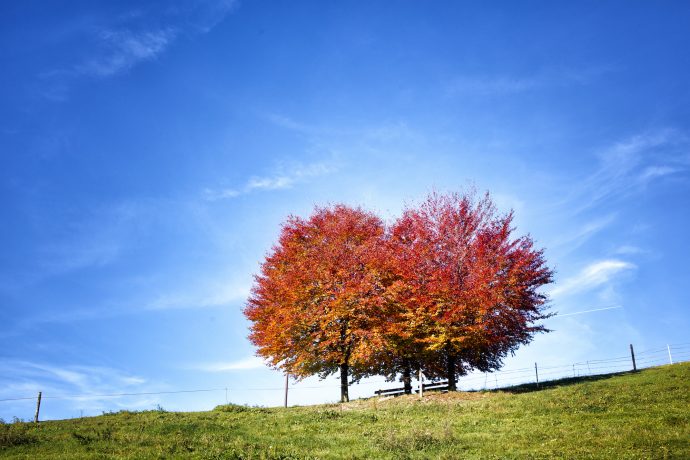 Light at the end of the tunnelWoke up at 5 with a grumpy face to make our way to the Sagada hills. ... 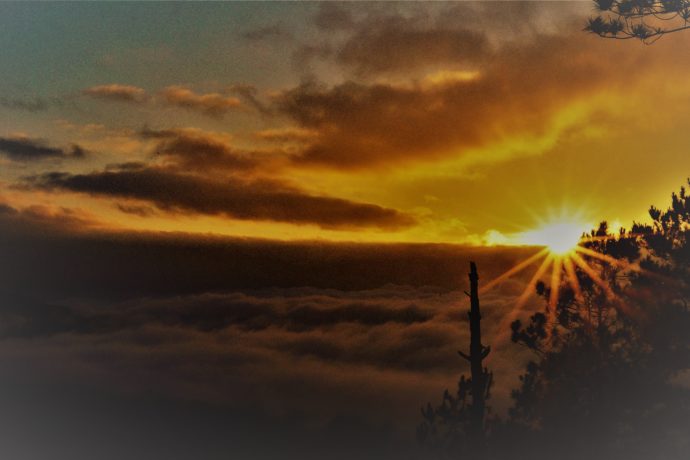 Spooked Butterfly“Good morning,” they wished to each other. “What a lovely day, ... 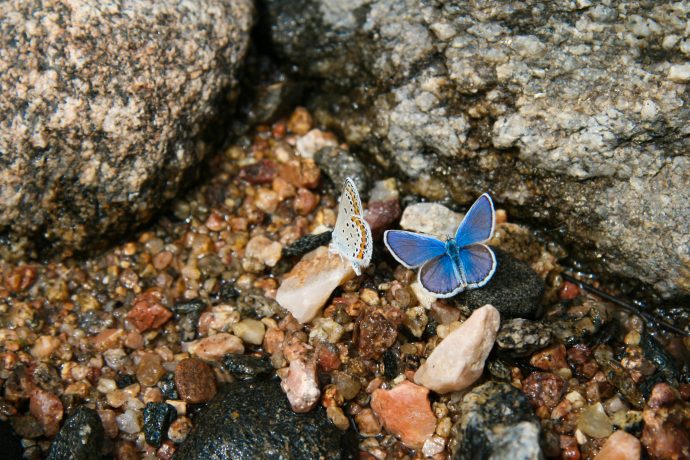 Beauty and PainSo gorgeous. So fragile. I told her there would be beauty out of pain. ... 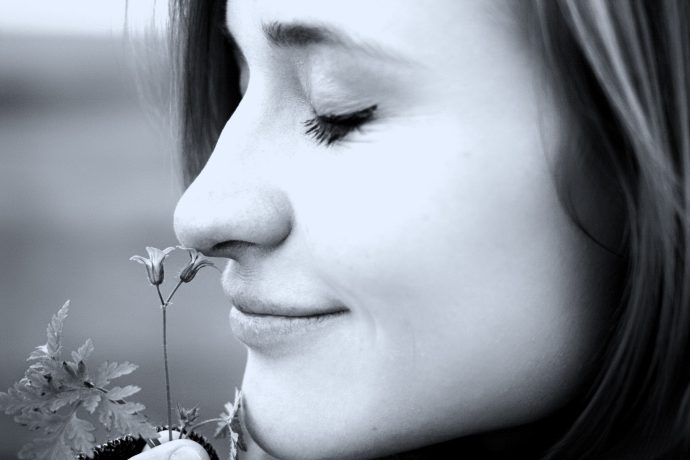 ﻿﻿Reflections from the pastDid she exist? What was she like? Did she really look like this? I ... 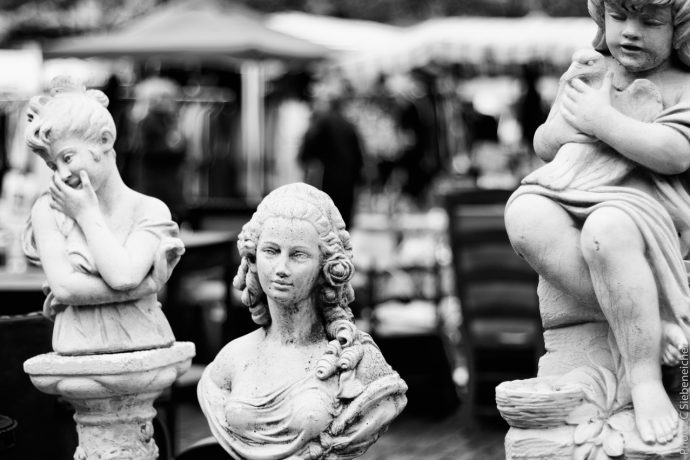 This website uses cookies to improve your experience while you navigate through the website. Out of these cookies, the cookies that are categorized as necessary are stored on your browser as they are essential for the working of basic functionalities of the website. We also use third-party cookies that help us analyze and understand how you use this website. These cookies will be stored in your browser only with your consent. You also have the option to opt-out of these cookies. But opting out of some of these cookies may have an effect on your browsing experience.
Necessary Always Enabled
Necessary cookies are absolutely essential for the website to function properly. This category only includes cookies that ensures basic functionalities and security features of the website. These cookies do not store any personal information.
Non-necessary
Any cookies that may not be particularly necessary for the website to function and is used specifically to collect user personal data via analytics, ads, other embedded contents are termed as non-necessary cookies. It is mandatory to procure user consent prior to running these cookies on your website.
SAVE & ACCEPT

Your weekly source of inspiration!

Receive the lastest photos and stories directly to your inbox!

(free, one a week, cancel anytime)

we will not spam you, promised!

Send this to a friend